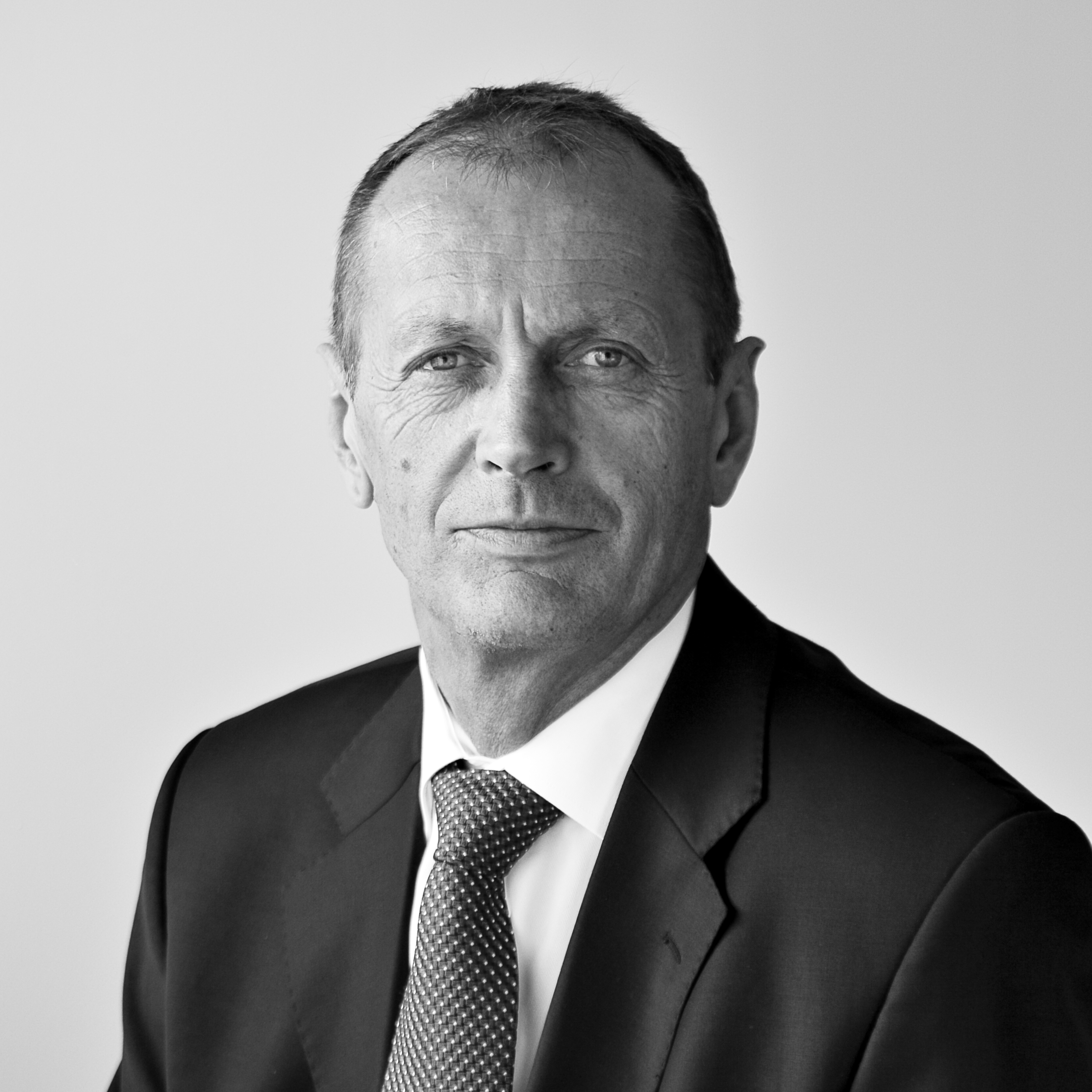 As a consultant, his work was much focused on the power sector, in particular development of the liberalized and competitive Nordic market through the 90s.

He has substantial experience as an Adviser to the Nordic government on energy and environment, and also served as an Adviser to a number of developing countries, and multilateral development institutions.

He also spent one year as a visiting scholar at Stanford University. He has been Deputy Chairman of Nordic Mining ASA since June 2013.

Mr. Roland serves as the Chairman of Agua Imara AS and SN Power AS. He served as a Director at Norwegian Microfinance Initiative.