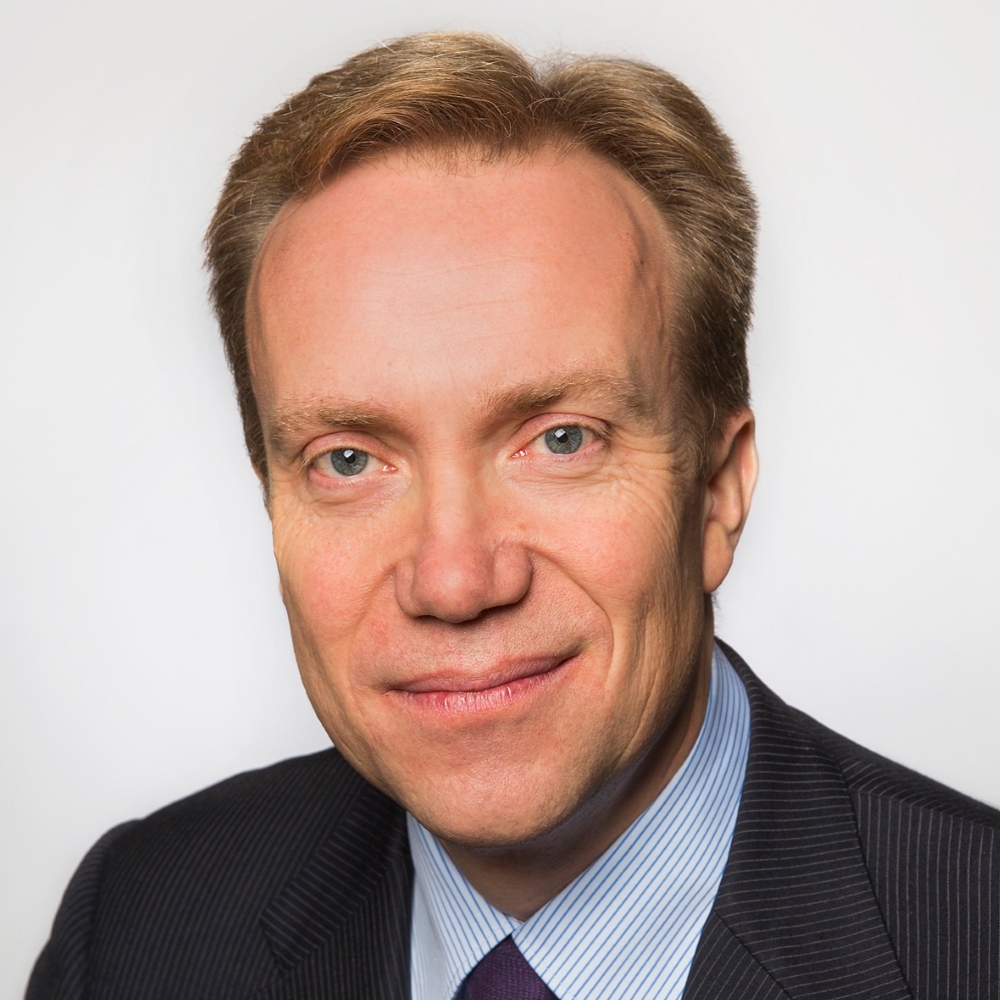 2009 - 2012 Member of the Board, Norwegian School of Economics and Business Administration