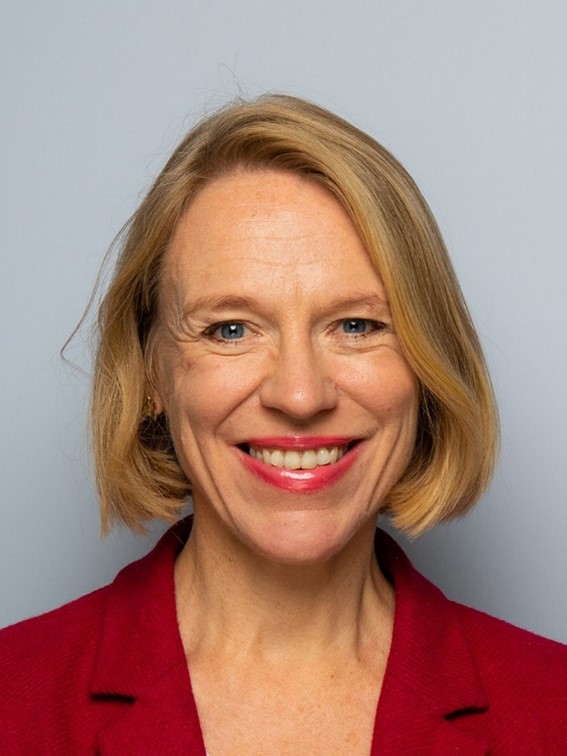 Anniken Huitfeldt (51), member of the labour party, was appointed Minister of Foreign Affairs on 14 October 2021.

The Minister of Foreign Affairs is responsible for Norwegian foreign policy, the promotion of Norway’s interests internationally and the foreign service, which includes more than 100 embassies, permanent missions and delegations, and consulates general.

Ms Huitfeldt comes from Jessheim, Norway, and has a Master’s Degree with specialisation in History. She has worked as a researcher at the research foundation FAFO. She has been particularly engaged in efforts to promote security policy, equality and climate. Hobbies include running, cross-country skiing, literature and theatre.

From 2013 to 2021 Ms Huitfeldt chaired the Standing Committee on Foreign Affairs and Defence. She was Minister of Labour from 2012 to 2013, Minister of Culture from 2009 to 2012 and Minister of Children and Equality from 2008 to 2009. She was elected to the Storting (Norwegian parliament) in 2005 and has been a member since then.

Ms Huitfeldt is married and has three children.