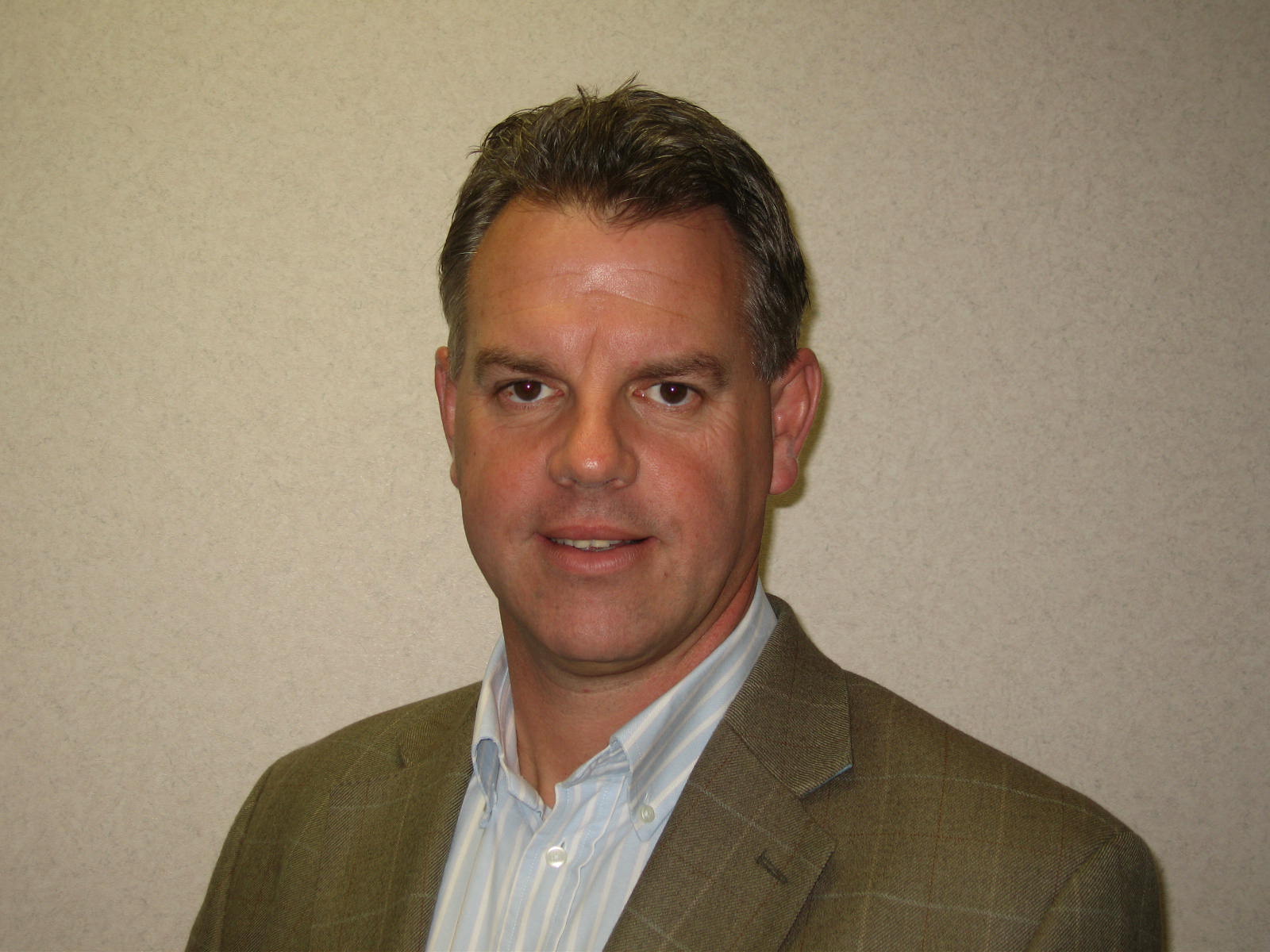 •Joined GE Healthcare (Amersham) in 2003 as Head of Engineering within the MI-SPECT business based at the Grove Centre.
•
•In 2007 moved to run the European Nuclear and PET Supply Chain and then added the European Radio-pharmacies in 2008.
•
•In 2009 his role focussed on PET GSC globally including the preparation for approval of Vizamyl
•
•In 2013 Ian moved to look after the Contrast Media Manufacturing facilities in Norway, Ireland and China.
•
•In 2014 moved to his current role as GM Global Supply Chain Core Imaging.

Prior to joining GE, Ian held Engineering leadership roles at Jacobs Engineering, Guinness and Novartis.  Ian holds a Bachelor’s of Science Degree in Chemical and Minerals Engineering from University of Birmingham.