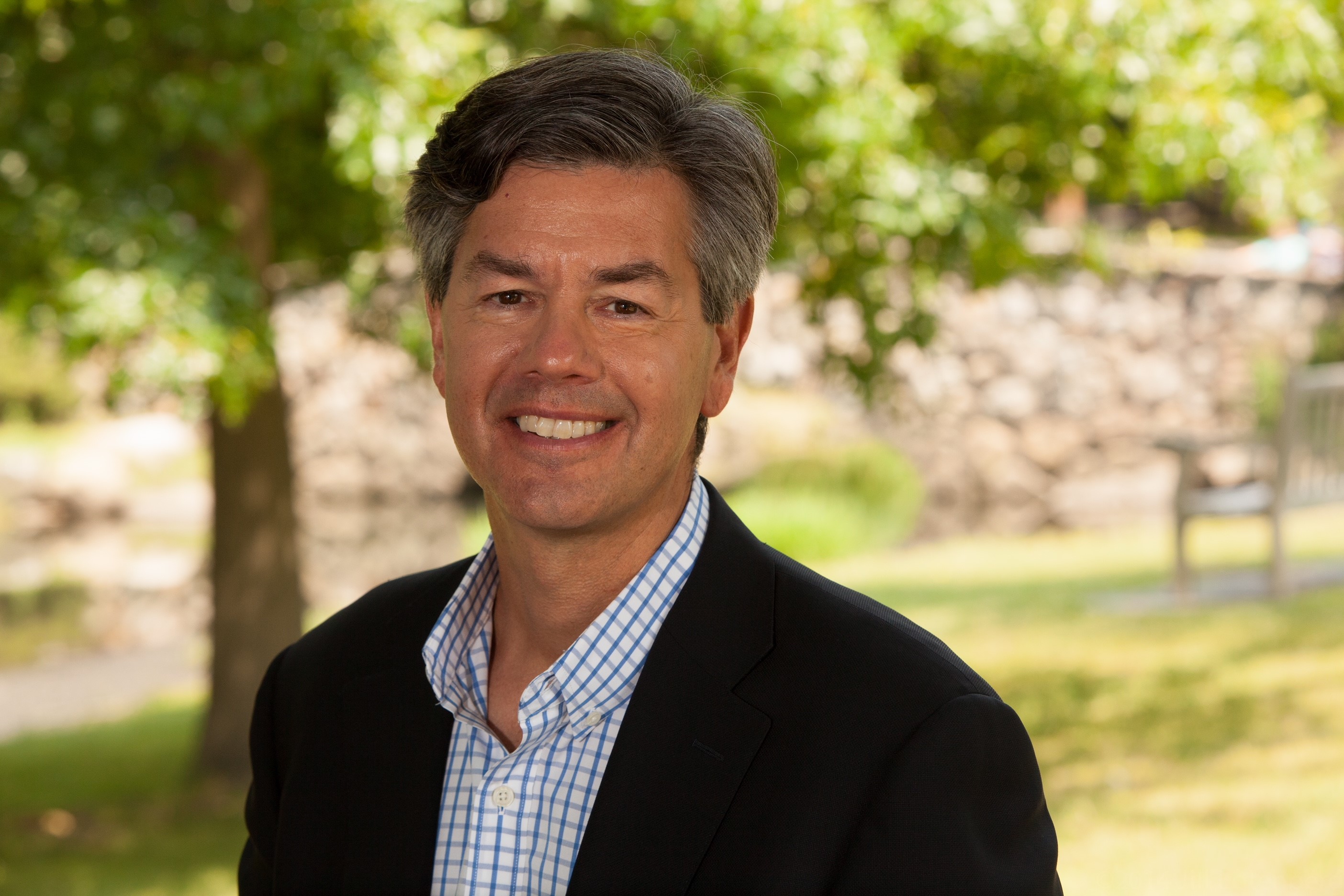 John Fullerton is the Founder and President of Capital Institute, “a collaborative working to explore and effect the economic transition to a more just, regenerative, and thus sustainable way of living on this earth through the transformation of finance.”

Through the work of Capital Institute, regular public speaking engagements, and university lectures, John has become a recognized thought leader in the New Economy space generally, and the financial system transformation challenge in particular.

John is also a recognized impact investment practitioner as the Principal of Level 3 Capital Advisors, LLC.  Level 3’s direct investments are primarily focused on sustainable, regenerative land use, food, and water issues. Through both Capital Institute and Level 3, John brings a unique theory and practice approach to financial system transformation.

Previously, John was a Managing Director of JPMorgan where he worked for over 18 years.  At JPMorgan, John managed various capital markets and derivatives business around the globe, then shifted focus to private investments and was subsequently the Chief Investment Officer of LabMorgan through the merger with Chase Manhattan before retiring from the bank in 2001.

Following JPMorgan, and after experiencing 9-11 first hand, John spent years embarked on more entrepreneurial ventures as an impact investor while engaging in deep study of our multiple interconnected systemic crises that led to the founding of Capital Institute, launched in 2010.

John was a member of the Long Term Capital Oversight Committee that managed the $3.6 Billion rescue of the distressed hedge fund in 1998.  He is a Co-Founder and Director of Grasslands, LLC, a holistic ranch management company in partnership with the Savory Institute, and a Director of New Day Farms, Inc., New Economy Coalition, and Savory Institute. He is also an Advisor to Armonia, LLC, a Belgian family office focused on impact investments, RSF Social Finance, and to Richard Branson’s Business Leader’s initiative (“B Team”).  In spring 2014, John was humbled to receive a nomination to the Club of Rome; he is now a full member.

John writes the “Future of Finance” blog, which is widely syndicated on platforms such as The Guardian, The Huffington Post, CSRWire, the New York Society of Security Analysts’ “The Finance Professionals’ Post” blog, and other publications.  He has appeared on Frontline, and been interviewed by New York Times, Bloomberg, Wall Street Journal, Barrons, WOR radio, Real News Network, INET, Think Progress, The Laura Flanders Show on GRITtv, Thom Hartmann, and The Free Forum Show with Terrence NcNally.

John received a BA in Economics from the University of Michigan, and an MBA from the Stern School of Business at NYU.